Blocking someone prevents them from calling or sending you anything. We cannot see any information, such as when you were last seen on Telegram. Also, you will not be able to see their profile icon (also called an "avatar"). This article will guide you on how to block and unblock someone. Since Telegram is available on the app and desktop/laptop, the article will show you the steps on both platforms. 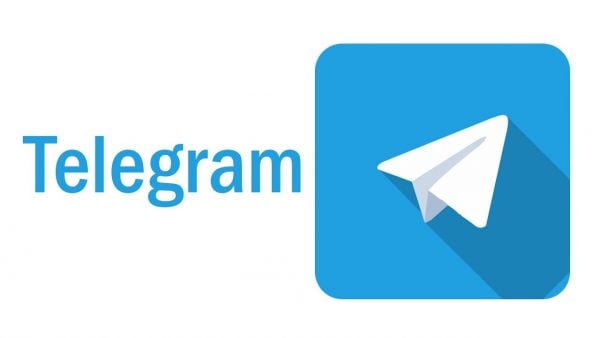 Some are worth blocking if they:

On the flip side, someone is worth unblocking if they apologize through other platforms for having showcased inappropriate behavior.

Regardless of the reasons mentioned above, a user is entirely responsible for knowing whether or not they should block or unblock someone.

Blocking and Unblocking the app

These steps will work on Android, iPhone, and iPad:

Unblocking is easier than blocking and activating instantly:

Blocking and Unblocking the web

To use Telegram on the web, you first need to download the desktop app from their website. Once this is done, add your number or scan the QR code using your phone.

To unblock the user, click on the ‘Unblock’ button in the chatbox.