The Motorola Droid 2 has stepped into the market under Verizon’s banner and it has been able to successfully create a stir in the smartphone market with its shatter-proof glass. The ‘shattershield’ is made up of five layers providing the screen the rigidity it needs to become shatter-proof. Motorola has added many new features and enhanced the phone specifications since the release of its predecessor – Motorola Droid Turbo. 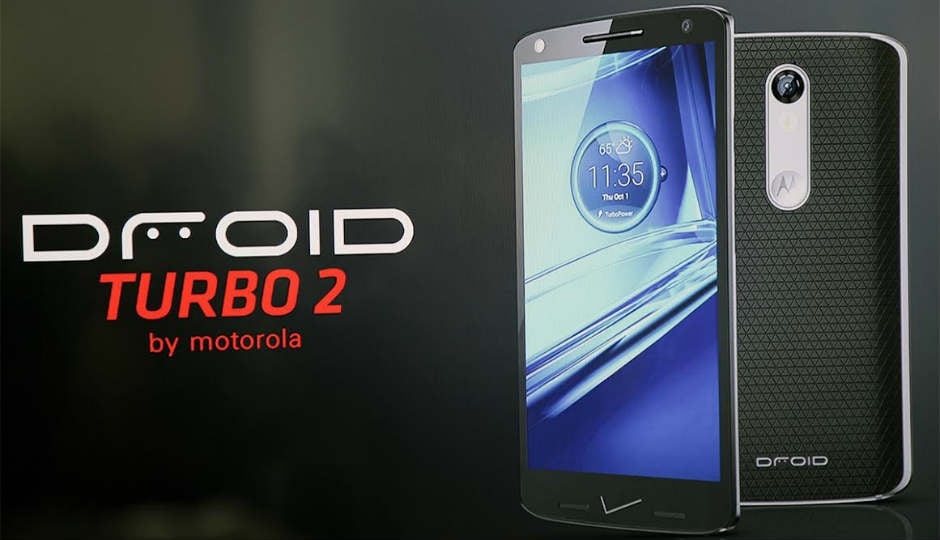 Built exclusively for Verizon, the Droid 2 showcases a 21 megapixel camera which clicks pretty decent photos even in low light and a 5MP front camera with flash for the selfie driven smartphone user. Powered by a 2.0 GHz Snapdragon 810 processor along with 3GB RAM the phone’s performance is undoubtedly smooth. The 2560 x 1440 display could have been better and the micro USB cable slot may soon be considered dated with USB-C replacing it rapidly.

The phone is available with a storage capacity of 32GB and 64GB and is loaded with Verizon bloatware which takes up a notable amount of the storage space. While the device comes with Android 5.1.1, Verizon and Motorola have confirmed that the phone will soon see an update to Android Marshmallow.

Apart from the shatterproof glass, another prominent feature of the phone is the 3760maH battery which can power the phone for 48 hours. With its turbo charging mode, the phone can be charged very quickly and according to Verizon, a 15 minute charge would give 8 hours of battery life to the phone.